Like every other operating system, NeuroKernel has a kernel that oversees task creation and termination, resource allocation and security. NeuroKernel is not a conventional operation system that sits on top of a physical hardware. It is a higher level operating system that utilizes web technologies to the user's advantage. Each task is given a task context which contains a task container that runs the user application. The system interfaces of task container can be accessed by the developer using ISystem interface. 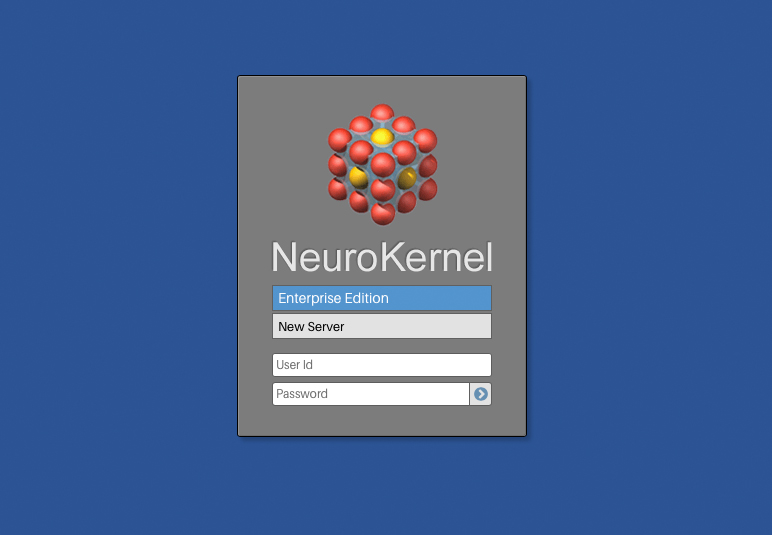 When the system first boots up, a kernel context (Kernel Task Container) is initialized in the web browser then it executes the Kernel task which loads the modules to manage the entire runtime. Kernel task can not be force killed and will live during the entire operating system session.

Remote tasks can live anywhere in a remote HTTP server, IPFS network or Cloud file system. Any network node accessible via browser is supported. These applications will have restrictions while accessing system resources. If not flagged as trusted during runtime their access protocol will also be checked constantly. If any anomaly is present in the protocol, it will be force killed immediately by the kernel. Remote applications cannot extend system protocol, and cannot access default file system available via kernel. Peer tasks are the tasks run via the BitTorrent network. NeuroKernel utilizes WebTorrent for its peer-to-peer operations. These P2P applications are also considered as remote applications by the system.

NeuroKernel application can run in workers if desired. It can be registered as such, or a system argument is passed to the application to let the task processor know about the intension. All task types can be run in workers.

Window manager is responsible with creating, destroying and managing windows. It also manages NeuroKernel's powerful plugin system. When a task is created it is automatically assigned a task context which also includes a top level window. Top level window of an application will not be rendered if getMainFrame method of NApplication class is called. Applications must extend NApplication class. Window manager is a sub module of kernel task and is not a separate task.

NeuroKernel also offers an interface to input and output to a terminal. A terminal application is available with the default package which is used for terminal IO. The terminal access request is made with getTerminal method which returns an ITerminal interface object, and ITerminalListener is used to manage the input and output operations. Application must be executed from the terminal command line in order to have terminal IO functionality. ITerminal interface object is also passed to the listener methods for more convenient way of interaction.